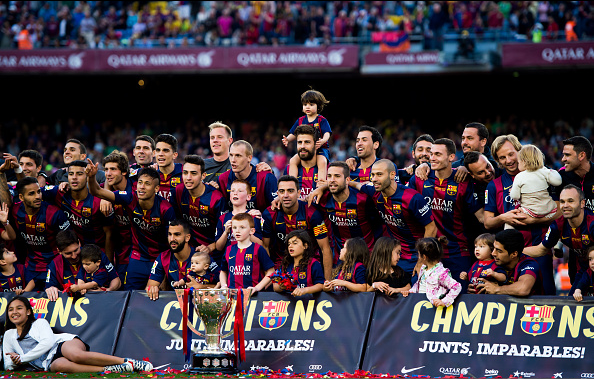 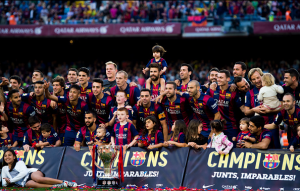 To prepare for the match against relegation-competing team Levante and coach Valverde, they still have a strong squad list to fight, despite the fact that in the middle of next week they have to defeat Liverpool in the semi-final first leg Champions League.

According to the list of 22 players registered for the match against Levante, Coach Valverde still names all the best players including Lionel Messi, Luis Suarez, Gerard Pique, Philippe Coutinho, Ousmane Dembele and especially the return after injury of 2 midfielders Thomas Vermaelen and Samuel Umtiti.

Newcomer Jean-Clair Todibo, who recently moved from Toulouse last January, is also on the list. The 19-year-old previously had a match in a goalless draw with Huesca in mid-March.

The reason why coach Valverde registered all the most important stars for this match is because Barca is aiming to protect the La Liga championship, and also the 8th championship in 11 years right during this round.

Barca currently has 9 points more than Atletico (80-71) and there are only 4 matches remaining in this season. Therefore, coach Valverde would hope that his students can win to officially crown. It will be a big boost to help players gain confidence in the match against Liverpool in the middle of next week.

“If we win, we will have the title and that will help us be confident for the game next Wednesday. We know that winning the title will also be important for Liverpool, that means it will be more difficult for us,” said Valverde.

“There is something that goes beyond the framework of this game. That will make us stronger in the next game. You have things in mind, you see Liverpool’s strength, but I want to put it all aside because of the importance of the match against Levante,” the Spanish strategist concluded.