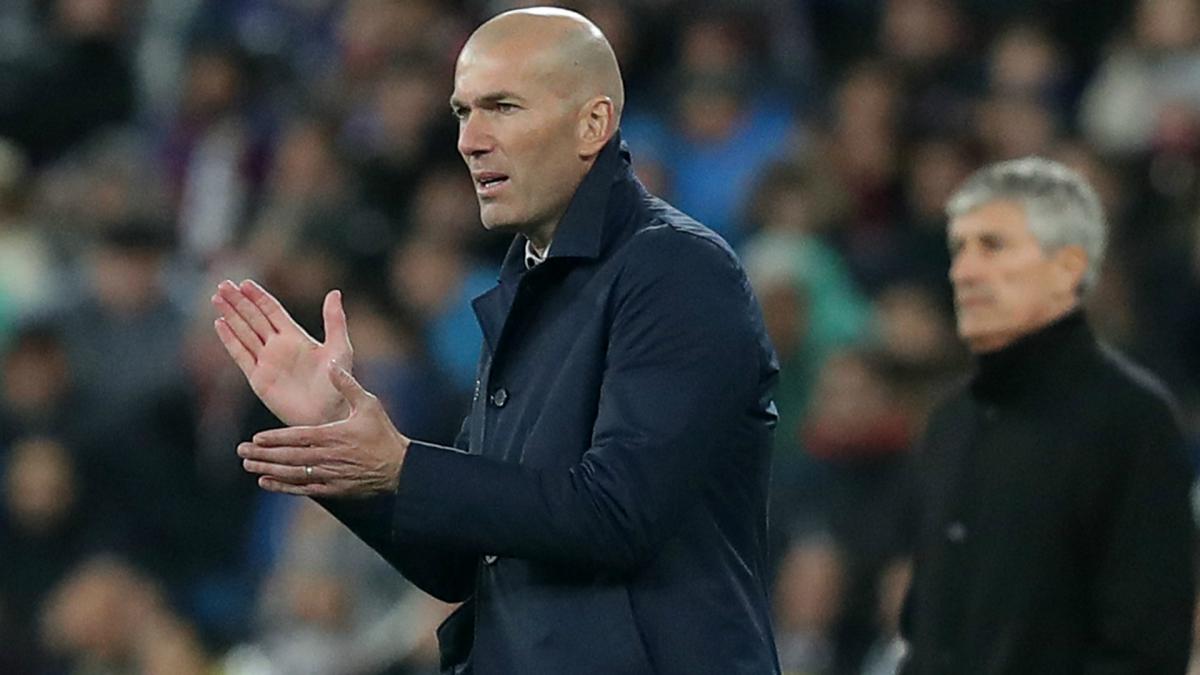 Page Don Balon said “Zizou” asked the board to bring Raul Jimenez to the Santiago Bernabeu in the summer of 2020, after finding the Mexican striker was very suitable for Real’s play. 28-year-old goalscorer is expected to become a partner with Karim Benzema in attack “Los Blancos”.

If Jimenez joins Real, Mariano Diaz and Luka Jovic, the new striker arrived at Madrid in the summer of 2019, most likely to leave. Spanish media revealed that Mariano, the author of the table, set a 2-0 victory for Real against Barca recently. And Jovic is no longer part of “Zizou”.

Since Cristiano Ronaldo left, Real has yet to find a worthy replacement. They only know depending on Benzema, striker is not strong in maintaining stability. In the summer of 2019, “Los Blancos” used to spend 60 million euros to buy Jovic, but the Serbian spearhead has not yet shown its worth. 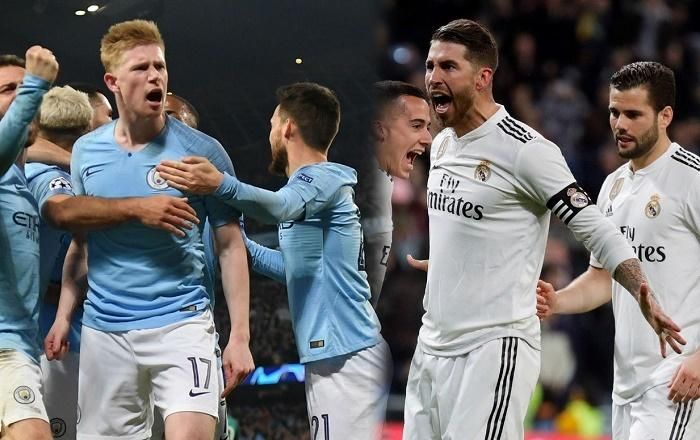 Jimenez is having a booming season in England. This striker has brought 22 goals on all fronts for “Wolves”. AS believes that the Mexican will not hesitate if contacted by Real. Jimenez used to play in Spain with Atletico. However, it was not a happy time when he only scored 1 goal in 27 matches.

To sign Jimenez, Real is expected to spend around 60 million euros. On Transfermarkt, the price of the 28-year-old striker is 50 million euros. In case of joining “Los Blancos”, Jimenez will follow in the footsteps of Mexican seniors Hugo Sanchez and Chicharito.

Raul Jimenez has scored 13 goals in the English Premier League this season. Not Harry Kane or Erling Haaland, Wolverhampton striker Raul Jimenez is the face chosen by coach Zinedine Zidane. They let him strengthen the Real attack. Zinedine Zidane was the biggest source of inspiration to help France defeat Brazil in the quarter-finals of the 2006 World Cup. “Zizou” made the fans delight with a series of high-level handling.