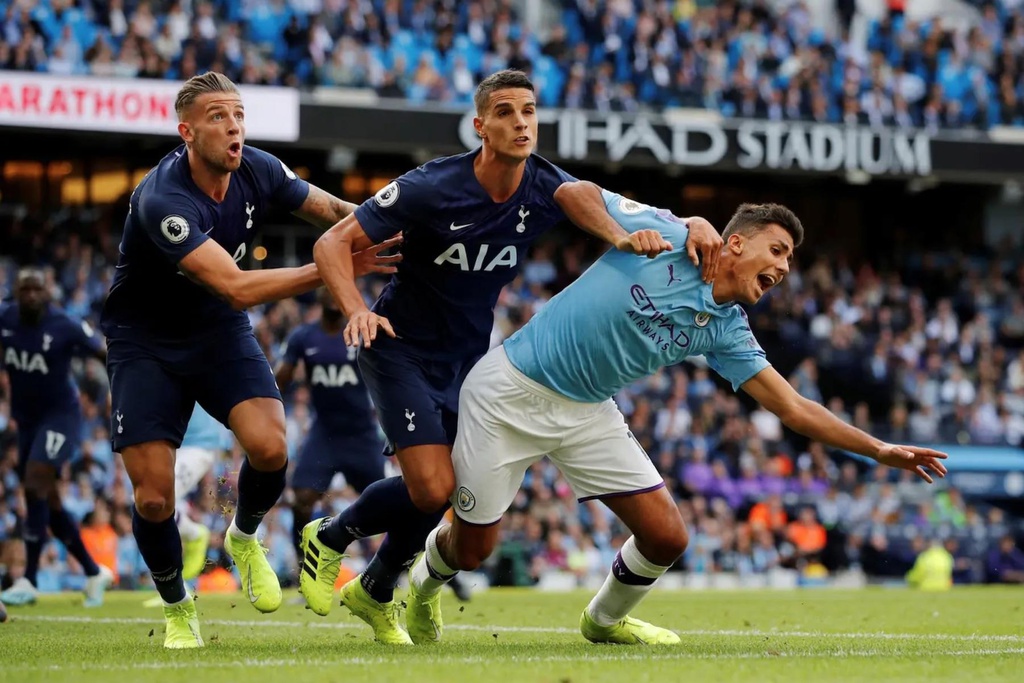 VAR is expected to bring fairness and accuracy to arbitration decisions. However, the final decision is still human. Drama does not only come from the constant pressure of the home team throughout the match. It also comes from the decision to cancel Gabriel Jesus’s goal in the second minute of extra time. It was time after referee Michael Oliver referenced the image from VAR.

Losing the last-minute victory, of course coach Pep Guardiola and the Manchester City players could not be satisfied. “If VAR is stable, it will be better,” Guardiola said after the game. Gabriel Jesus even swore and said “VAR is rubbish” on television.

Fans of the blue team also opposed VAR technology. “Get rid of VAR,” a group of Manchester City fans cheered on the pitch. The frustration continues to be expressed on social networks. Because this is the second time Manchester City has been disadvantaged because of VAR against Tottenham Hotspur.

The purpose and end use of VAR is the reason for that erratic. VAR is an acronym for Video Assistant Referee or referees supported by video technology. In each match, besides the referee, there is also an arbitrator who specializes in reviewing situations.

They will have to follow all the decisions made by the referees. Not every decision in a match can interfere with VAR. Technology and referees may only intervene in the following four situations.

In the English Premier League, there are two main differences in the use of VAR from this season. First, the referees will minimize the need to check images from the screen. This is intended to reduce the time of interruption when the judge examines images.

All intervening VAR situations will be shown on the stadium’s large screen, so fans can know what happened.