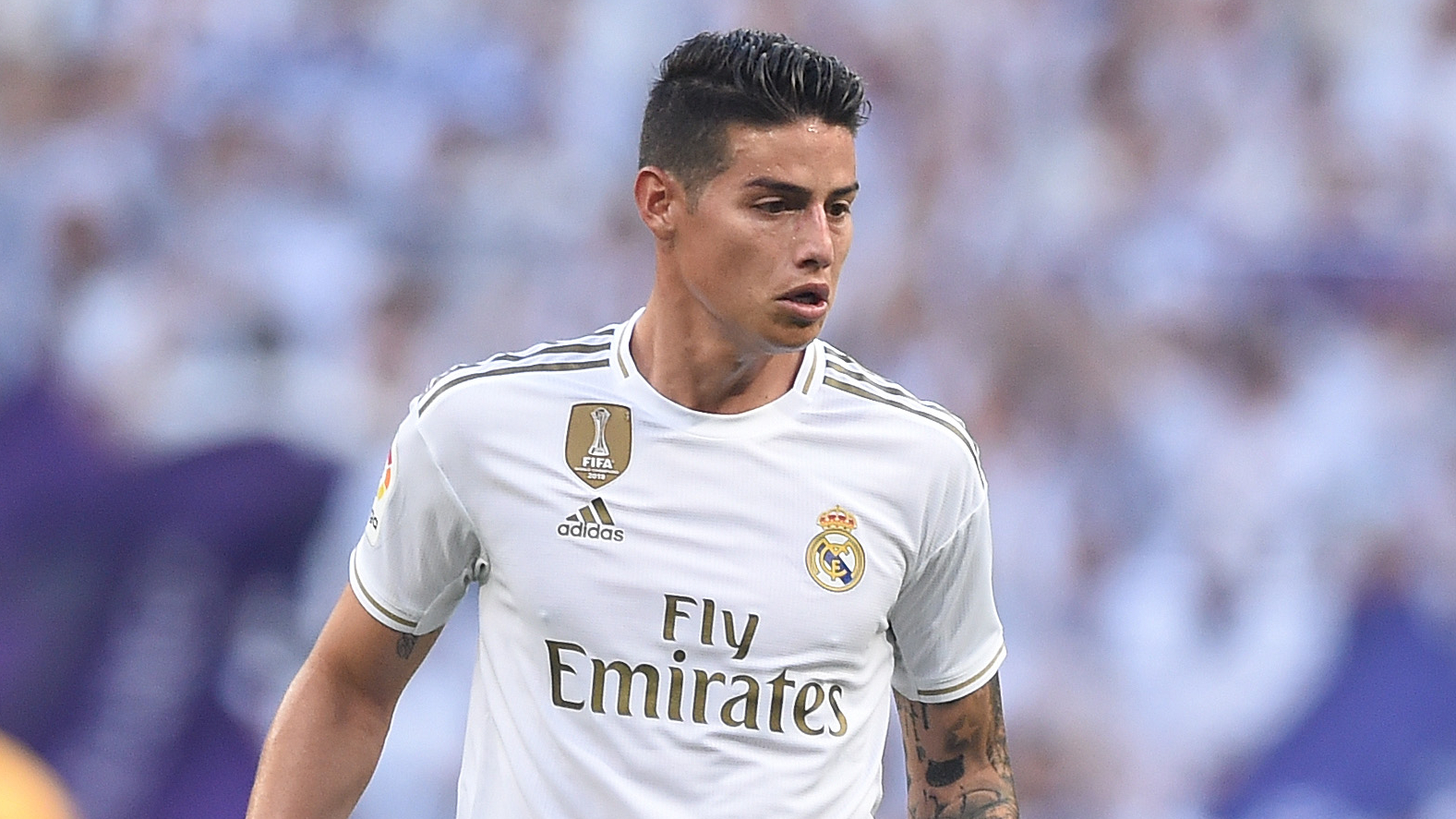 The Colombian midfielder still has a lot to do, but the Premier League seems to be the perfect stage to help James Rodriguez return. Everton fans are living their happy days. The home team Goodison Park won all after the first 3 matches in the Premier League. They scored 8 goals and 3 times conceded.

Beautiful and efficient football is taking shape at Everton. And James Rodriguez is the musician who creates a lot of inspiration on the football field. When manager Carlo Ancelotti kicks off his first press conference in the Premier League 2020/21, the first questions are always left to James. After a 100 percent win rate of Everton. Questions about the Colombian midfielder increased, not decreased. 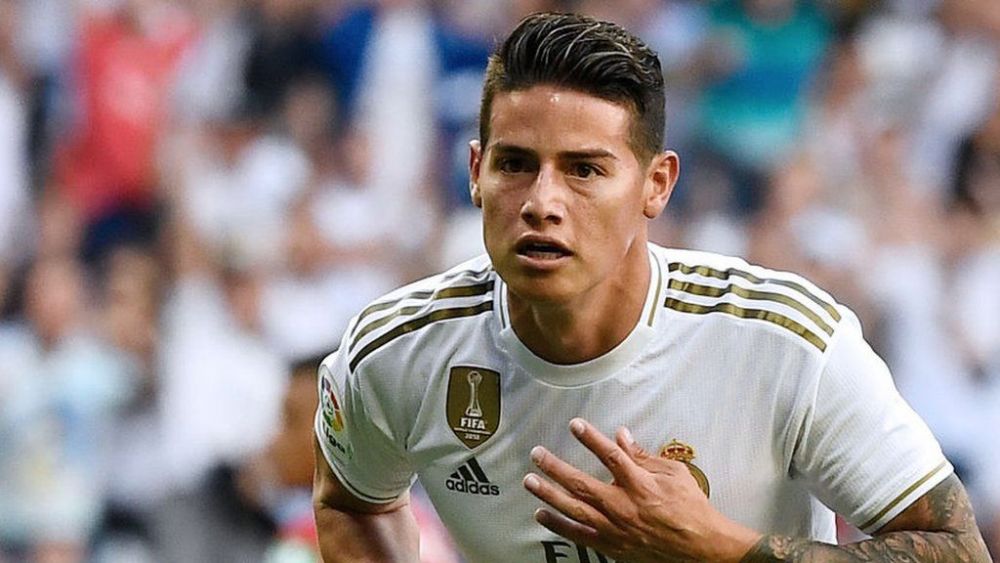 Ancelotti understands this. He used his charisma to convince James about Goodison Park. Napoli or Atletico Madrid may be teams in a better position than Everton. But they do not have the love and understanding of Ancelotti.

Everton management also determined that James would be a contract that could take them to new heights, both in terms of expertise and brand. The day James signed the contract to debut Everton, the British club coated the team’s traditional blue color on the Colpatria Tower. 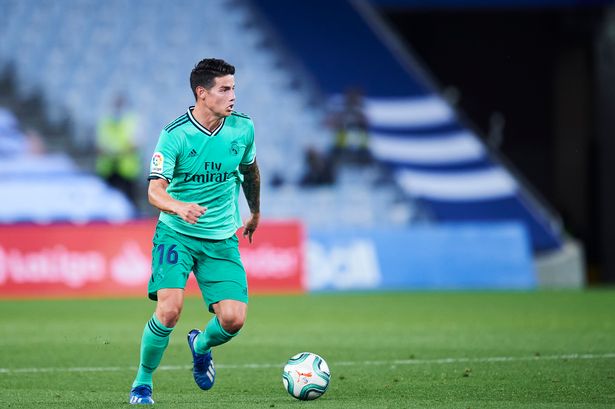 It is the tallest building in Colombia. Everton’s blues that day also appeared in New York’s Times Square and Miami Beach. The Merseyside team wants to promote the brand through the James deal. Richard Kenyon, director of marketing at Everton, confirmed that James can make a big turning point for the English club’s football brand.

It is often said that there is no player bigger than the club. Sometimes, there are players who create a huge effect on an entire team. Everton fans did not forget to remind each other that James’s pass was made by him with his right foot.