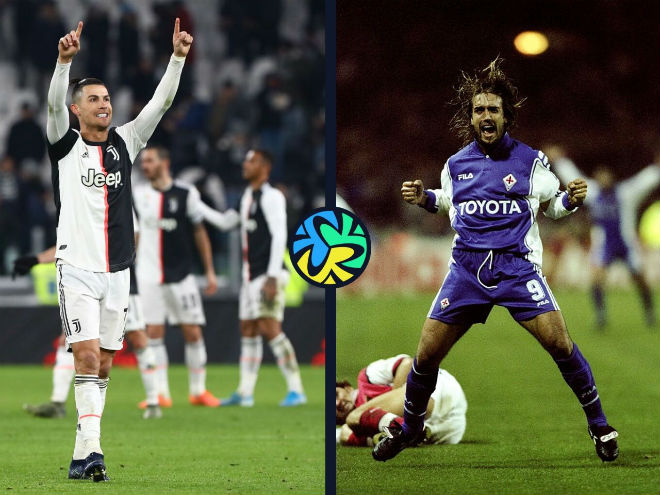 On Twitter, “Lion King” Batistuta voiced that Ronaldo “cheat” to flatten the record of 11 consecutive matches scored in his Serie A. Ronaldo tore SPAL, setting a record for scoring goals in Serie A.

Over the weekend, Cristiano Ronaldo contributed a goal in Juventus’ 2-1 victory over SPAL. This flashy moment officially helped CR7 level the record for 11 consecutive matches in Serie A set by Argentinian football legend Gabriel Batistuta and Fabio Quagliarella.

Ronaldo’s achievements started in the round of 14 to 25 (except round 24), accounting for 69.5 percent of the total goals of Juventus during this period. 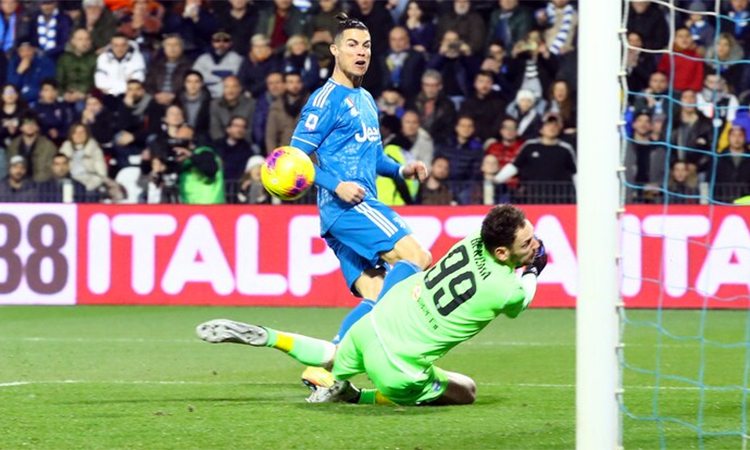 However, recently, Batistuta himself has expressed his “not in command” of the juniors to keep up with his record. The reason came from the fact that CR7’s 11-match series were inconsistent because before that, he was rested at the Brescia encounter in round 24, while Batistuta “opened fire” for the first 11 matches in the 1994/95 season. Besides Ronaldo, Quagliarella also set a similar record.

“Congratulations to Ronaldo on this record. However, you have a rest so everything is much easier than me!”.

Of course Ronaldo still has reason to be proud of his achievements. At the time of setting the record, Batistuta was only 25 years old – that was at the peak of his career, while CR7 did this when he turned 35. Not only that, the goals of the “Lion King” were completely inferior Ronaldo. 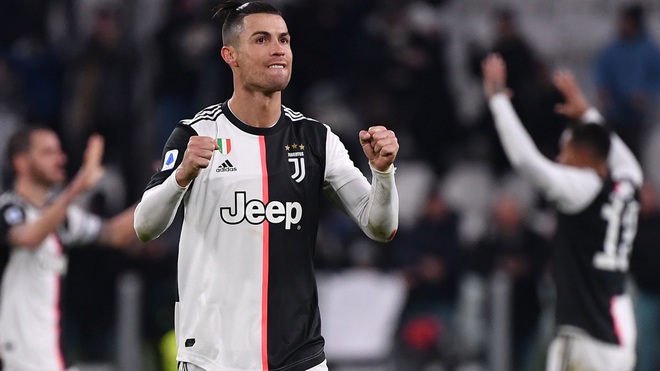 On March 2, Juventus will host Inter Milan at home and Ronaldo still has the opportunity to surpass Batistuta to monopolize the record of unprecedented goals in Serie A.

In fact, Batistuta has scored 13 consecutive games in Serie A, including the last two matches of the 1992/93 season. However, in the 1993/94 season, Fiorentina had to play in Serie B, so those two matches were not accumulated by the statisticians in the “Lion King” achievement!