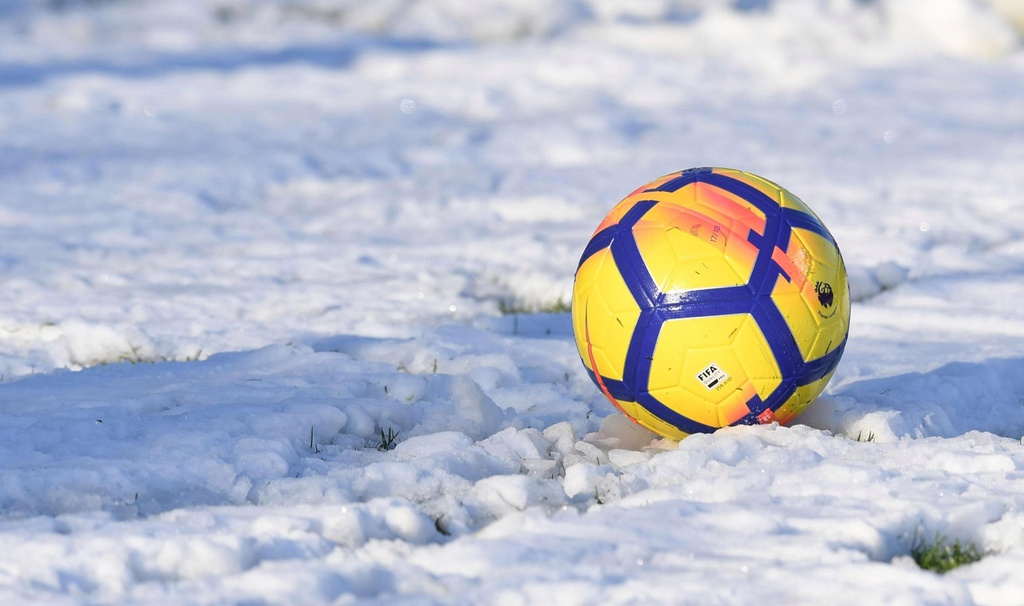 The first mid-season holiday in Premier League history is expected to have a positive effect, but many problems of English football are still there. Winter vacation is not a strange concept with other football backgrounds in Europe. For the British, this can be a landmark change in thinking and how to make football.

For the first time in Premier League history, the so-called winter vacation appeared. In June 2018, pressure from players and coaches led to the Premier League organizers having to formally take a mid-season holiday for the tournament.

During the first week of February, 12 Premier League clubs will take a break in one round. The other 8 clubs still played 4 matches of round 25. After that, they were off to compensate next week. This change to avoid the absence of Premier League on TV This action to ensure the rights of broadcasters buy the league rights.

In fact, except for the Premier League, the other leagues in English football keep the hustle and bustle like every year. The First Division in the UK and many lower divisions still take place normally.

Even for teams that have to play the FA Cup replay like Tottenham, their actual break time is shortened to 9 days. Is that A half-hearted vacation to make parties happy? 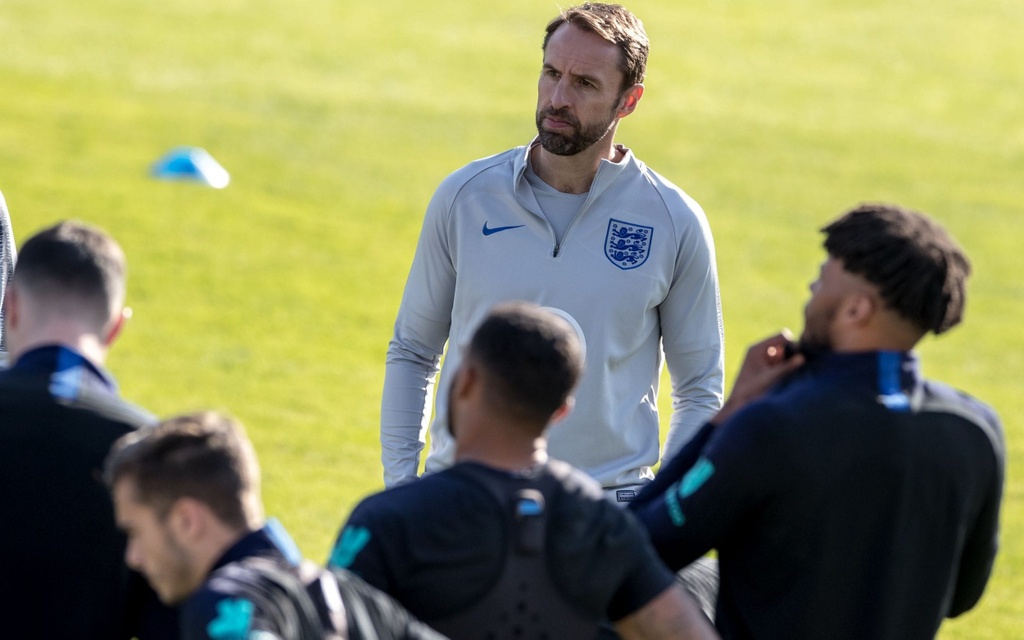 Besides television, English football has long had no place for “winter vacations”. The fans consider the king sport to be an indispensable spiritual dish in life.

The Daily Mail commented later rather than not, the Premier League needed a vacation, regardless of whether it was a winter break just like any other tournament. Former Arsenal player Martin Keown thinks the February holiday may be a bit late. But it is still a revolutionary turning point for football.

After 5 years working in England, the German coach understands the fierceness of this football background.