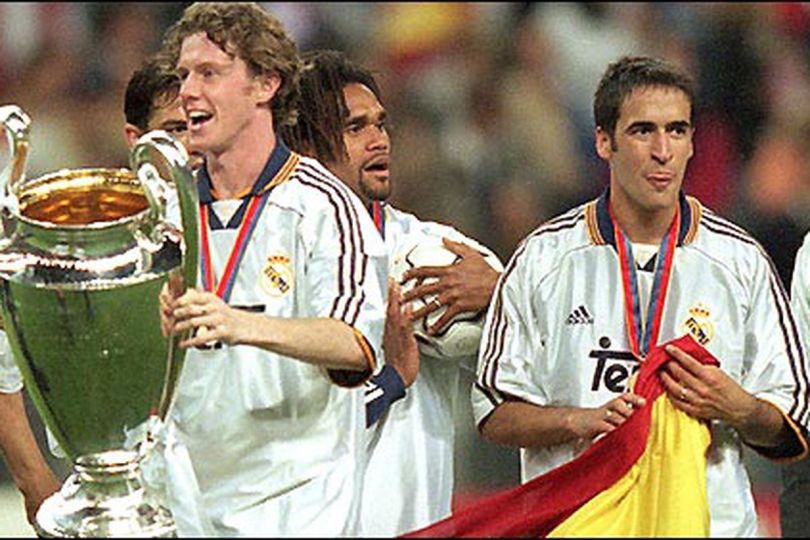 Since inception, football has been playing an essential role in plotting the cultural uniqueness of societies. In the entire history very few clubs in their domestic competitions have never been relegated into a lower division. While only a few teams have been able to sustain that level of persistence and consistency over time. We wil introduce you 10 clubs have never been relegated to a lower division across the European continent.

There have been various soccer teams are filled with the deeds of their legends (past and present) in their stories and records both continentally and in the different indigenous competitions as well.

It is the most marketable sports team in the world. Since the club was established in 1902 as they are referred to the Los Blancos have never been demoted as Madrid Football Club from the Spanish top-flight. The club has gathered an astounding total of 1 Copa de la Liga , 1 Copa Eva Duarte, 9 Spanish Super Cup, 19 Copa del Rey and 32 La Liga titles in their glorious history. In their entire history 11th is their lowest league ranking finish  which came in the Spanish league in the 1947/48 season.

In the 1950s the Madrid teams has been regarded to be among the greatest teams ever, winning the first five versions of the European cup consecutively, dominated Europe such with such disremembered records. Even in Spain, in the 16 years between 1953/54 and 1968/69 seasons, Real won an unassailable 12 titles, demolishing the opposition.